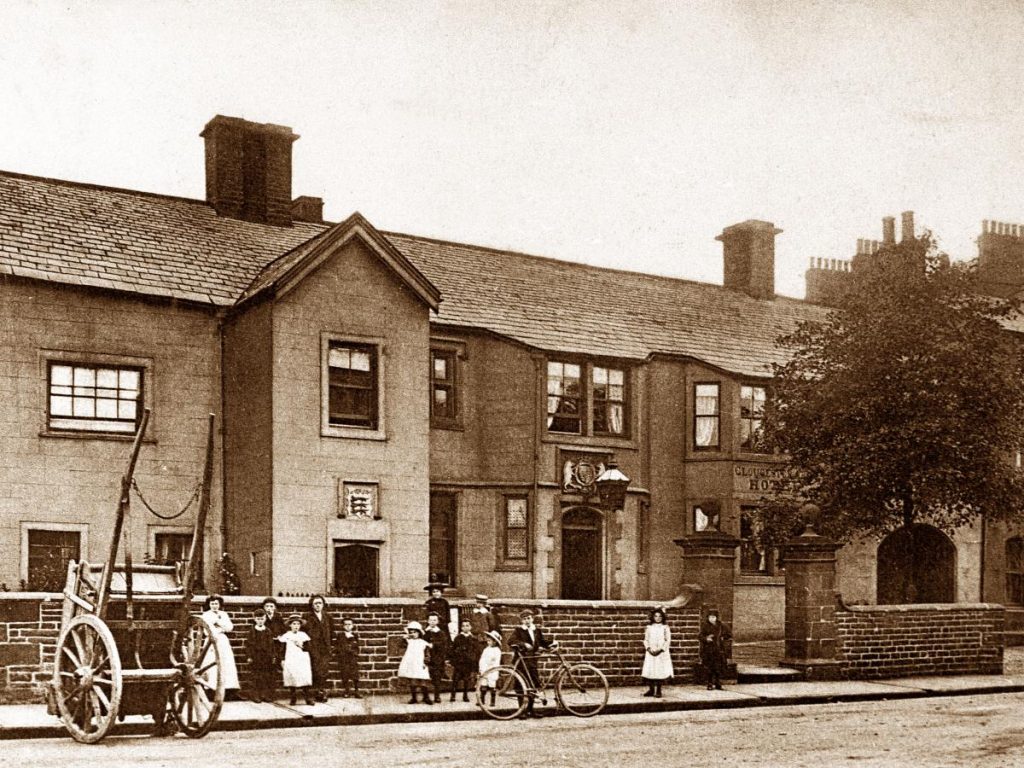 Dockray has long been associated with Richard III and indeed was, for over 150 years, known as The Gloucester Arms. Richard was the Duke of Gloucester before he became king and resided here whilst he carried out extensive work at Penrith Castle around 1471.

In actual fact, Dockray Hall was built by Richard’s grandfather, Ralph de Neville around 1400. Ralph was married to the granddaughter of Edward III and was the first Earl of Westmorland. He built much of Penrith Castle (now an English Heritage property) as well as Dockray Hall which was a defensive pele tower and an outpost of the castle. It was linked to the castle…quite literally…by a tunnel which ran from the north-east corner of the castle, a distance of some 307 yards. It was a means of escape from the castle and also a secret way of transporting goods in.

Richard III is known as the last of the Plantagenets and his death at Bosworth in 1485 marked the end of the Wars of the Roses. The Plantagenets were a dynasty that ruled England and occasionally much of France from 1154. The name originated from the Latin name for the broom plant, Planta Genista and Geoffrey of Anjou, the father of Henry II reputedly wore a sprig in his bonnet. There is a broom planted in the front garden at Dockray.

The original building was much altered in 1580 when it became the family home of the Whelpdales. The panelling (wainscoting) in the raised dining area, adjacent to the main bar, dates from this time. The upstairs has similar features and interesting carving. The original stone newel (spiral) staircase remains and the whole building is now Grade I listed.

Dockray Hall became an inn in 1719 and has traded under several guises including The Queens Head, The Golden Lion as well as The Gloucester Arms. 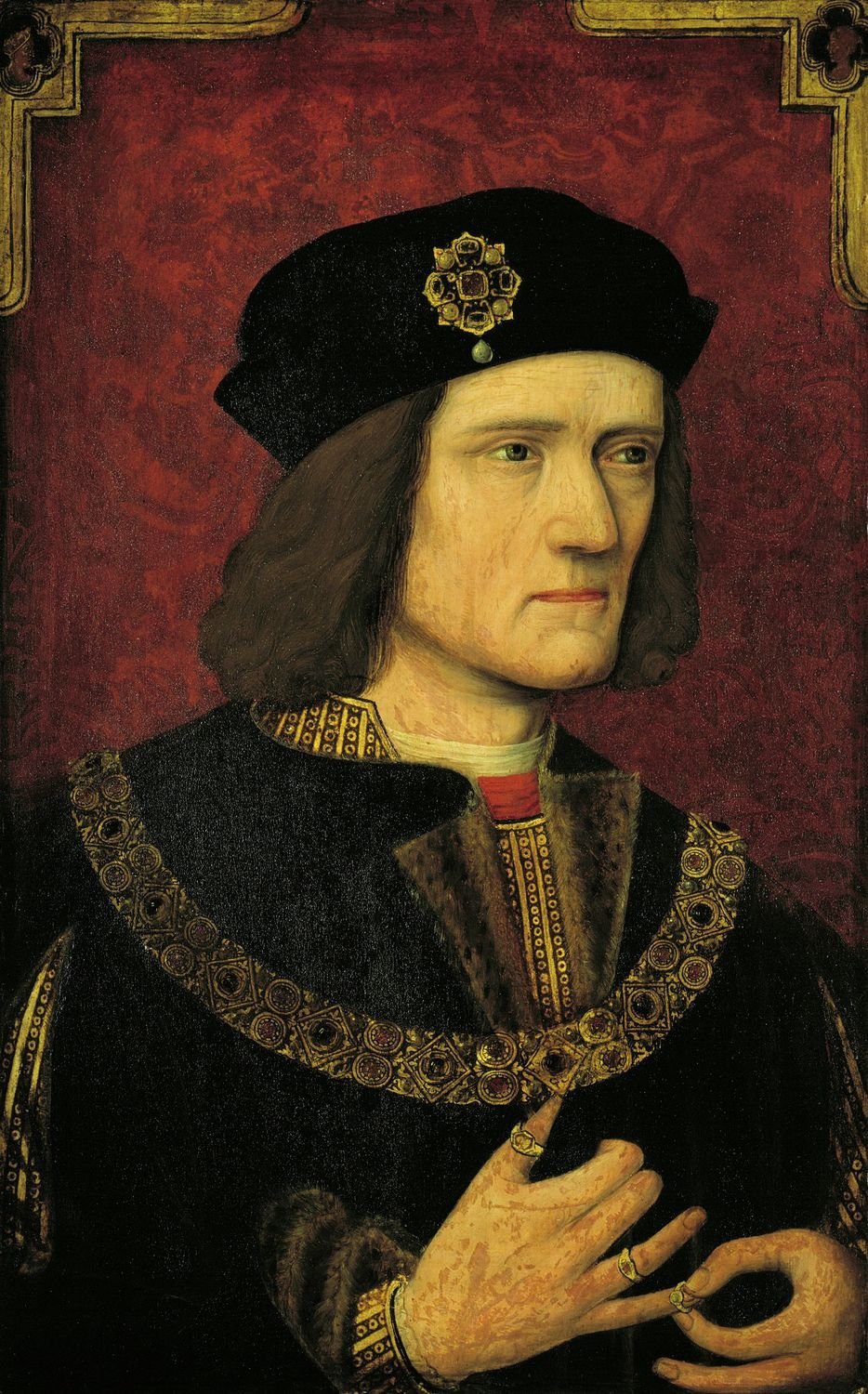 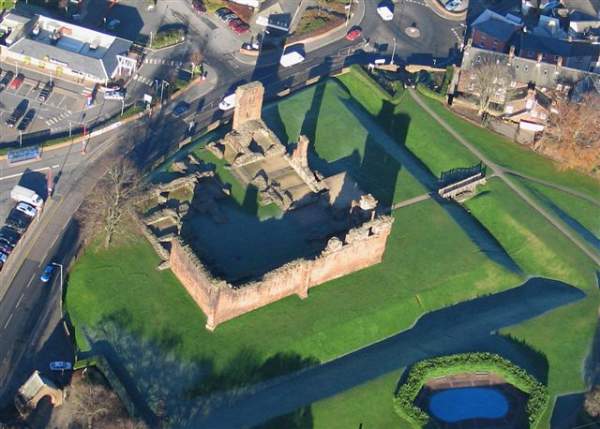 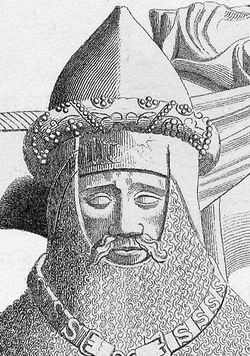